Vorld Archipelago is a game where you explore a procedurally generated island chain to find orbs to power up the portal to take you home! It was made for 7DFPS and proc jam 2021. 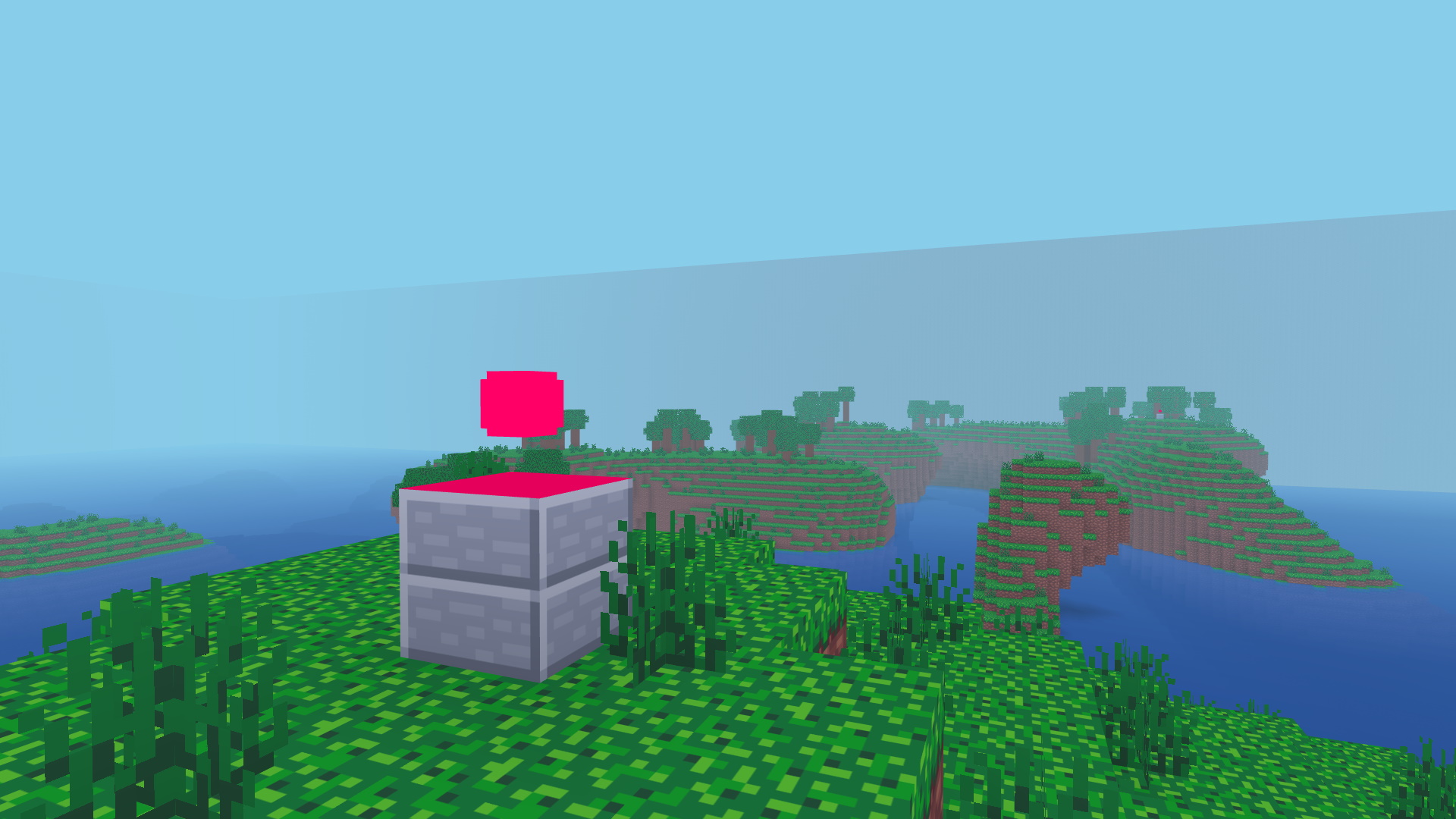 After making a simple character controller in JS for my 7DFPS 2020 entry, I wanted to make a more refined version. The one I made for the jam simply directly mapped input to movement velocity, which is not too bad for at slow speeds but feels very &#39arcadey' for anything faster. Of course the style of your character controller will depend on the type of game you're making, the slow moving direct control was fine for a puzzle game, but as I wasn't planning to make a full game I needed to pick a game to emulate.