In the first half of this year in my spare time I was working on the pixel perfect renderer and the multiplayer top down shooter, as well as doing a little pixel art. At work I was lucky enough to be leading a small team prototyping a multiplayer mobile action RPG, in the style of non-stop knight (but with more permanence and boss fights amongst other changes). The original idea being that your character would move and perform basic attacks without prompting and you would trigger special attacks. We couldn't get publishers to bite, so we moved towards no automation more inline with classic ARPGs and mobile MOBAs (like Mobile Legends: Bang Bang), which did result in a much more compelling game but the publisher we were in talks with already had a similar game so declined to take up full production, so sadly the project was put on ice.

During this time I played a number of mobile ARPGs as research, in addition to the above HIT is an interesting example that is halfway between idle and full control, which once I understood the meta game I spent a fair bit of time on. Before this point I'd always avoided trying to make an ARPG myself because I found Torchlight and Diablo 3 on PC quite frustrating, the click to move and click to attack often causing lots of unintentional behaviour. I had assumed that in order for me happy when creating a ARPG I would need to make a full 8-way movement with independent aiming - Battlerite and Wizards of Legend are excellent examples of this done well. With no animation experience myself - and not knowing any animators - doing in this in 3D could be prohibitively expensive in either creation time or purchases costs of animation. If I was going to take that on, why not create a top down shooter or first person shooter which are genres I enjoy more? However having played these mobile games during my research and more recently Diablo 3 on switch, I've been convinced that making aiming and attack independent inputs was enough to radically improve the gameplay experience without needing independent facing and movement directions.

Having not yet had my fill of creating ARPGs, I decided I would make an ARPG myself. As part of the prototyping process at work I was able to work with some assets that I had been eyeing for a while on the asset store, and from that I knew they would make a good basis for the game. I figured that using these asset sets as a purposeful constraint on the game design would help keep the scope manageable. So I did a little shopping at the BitGem store. 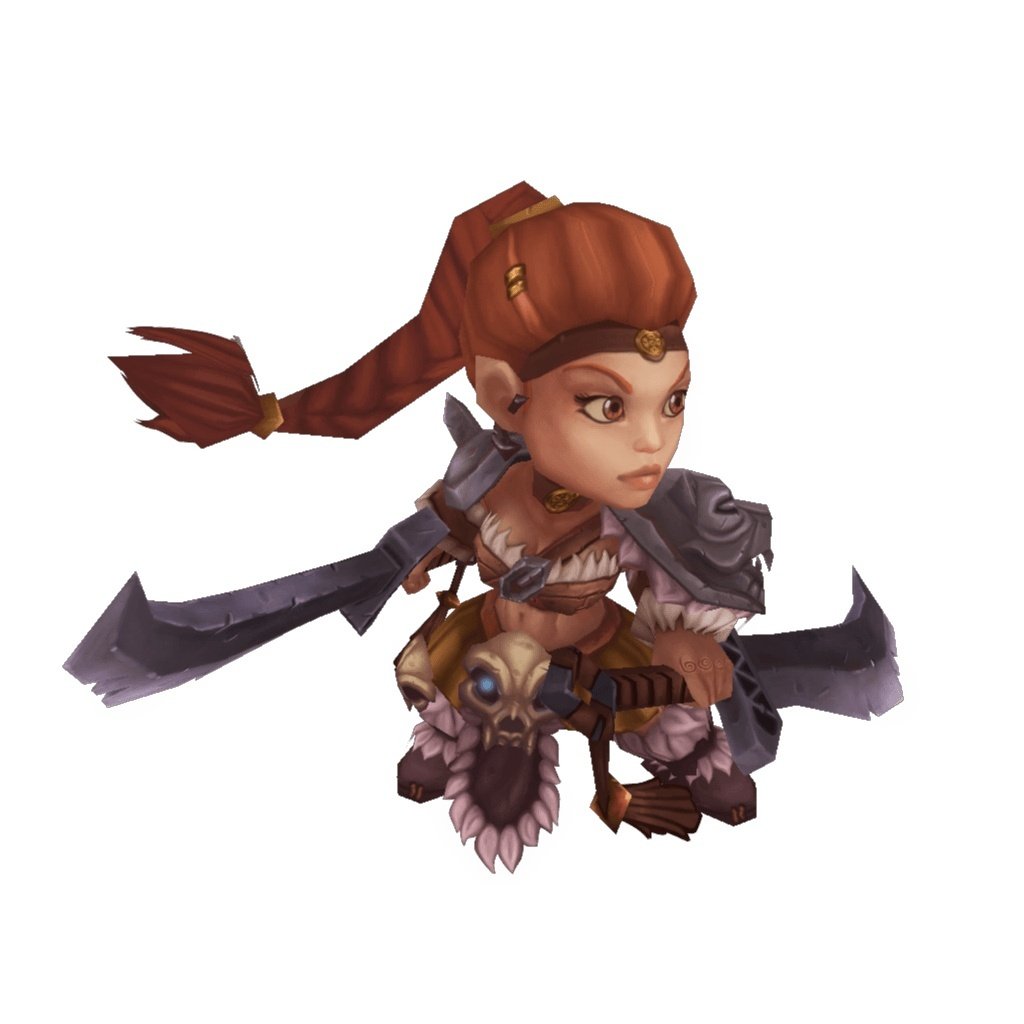 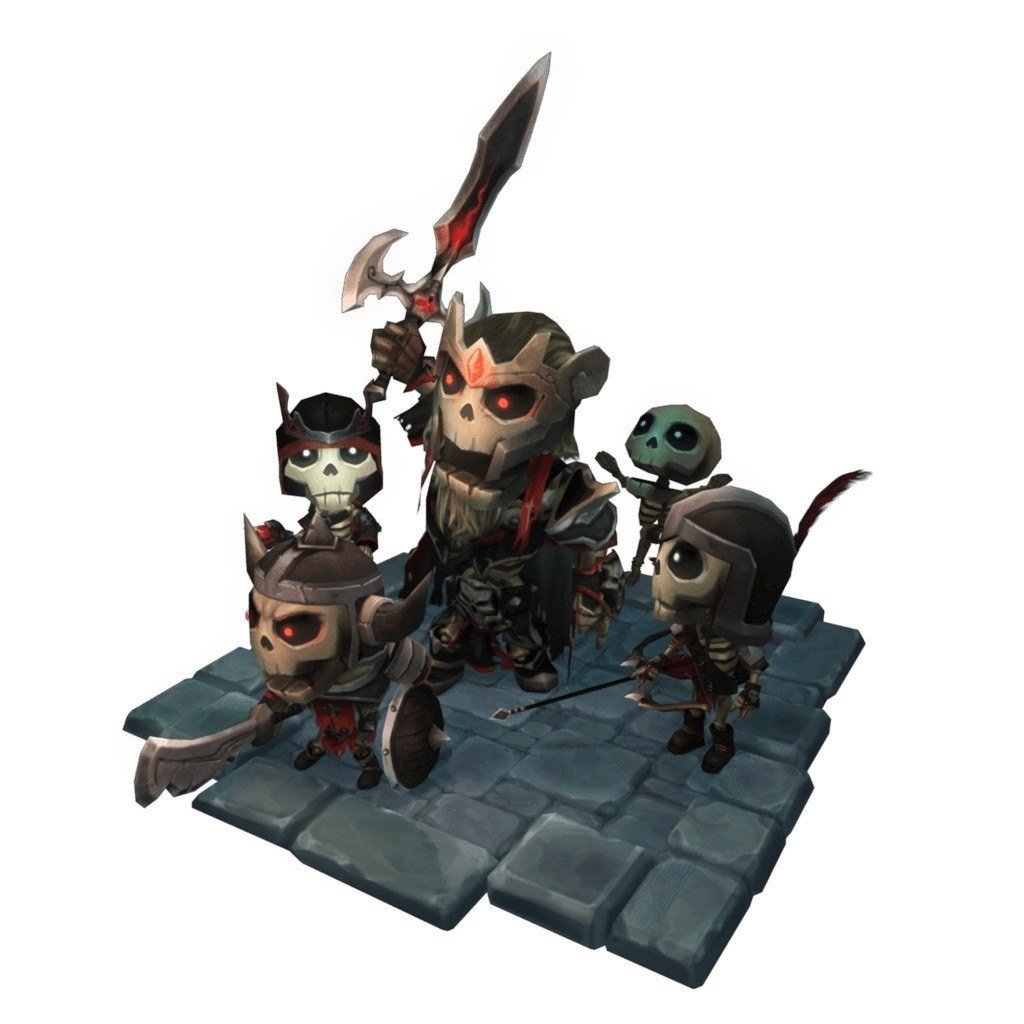 I then set about reimplementing from scratch a variation of the data driven skill system we created at work. That system was engineered to allow designers to use a content management system to create and tweak character skills / abilities independently from art and animation assets, this allowed for rapid prototyping and iteration and it also had the additional benefit of resulting in a smaller (if somewhat harder to debug) code base. It's an approach with quite a lot of benefits and whilst I don't have my own personal CMS it's relatively easy to use Scriptable Objects in Unity to create a similar configuration system.

Working on this - as yet untitled - mobile ARPG has been my main personal project in the second half of the year (along with the recode of this website). It's been fun to focus on making the most of assets I've bought and creating tooling and systems which suit my needs as a solo developer. Focusing on visuals early and explicitly targeting mobile has also meant I've been able to look at systems in Unity I've not used before like the Playables API and light probes / lightmapping.

That concludes the "what I've been up to in 2018" posts, just in time for 2019 to start! I hope to make future posts on this project a bit more in-depth and focused on a particular aspect or feature. Now I just have to think of a name for this game...